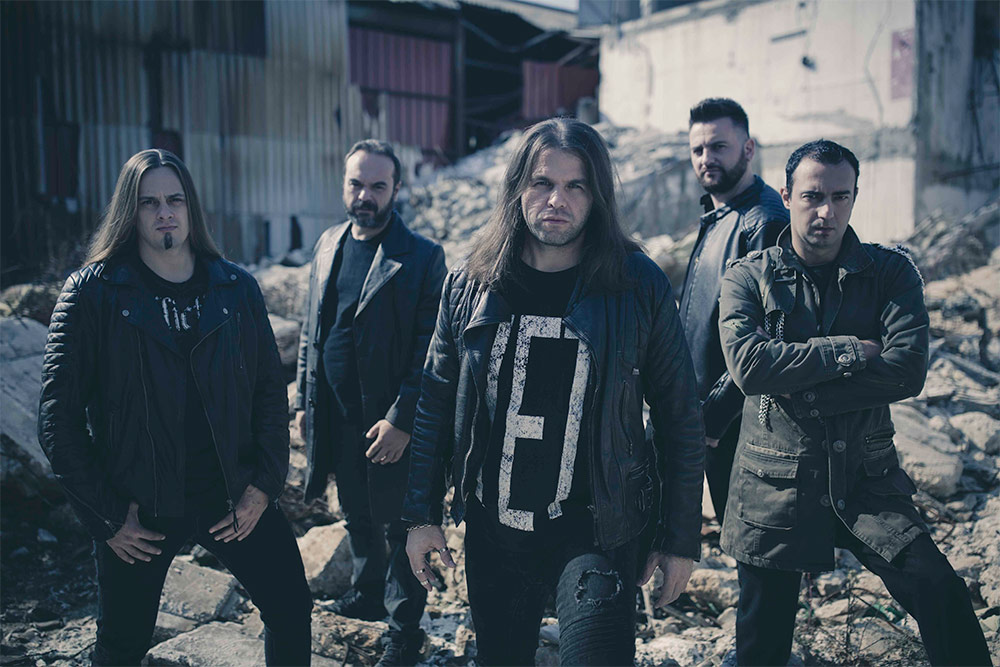 Greek power prog Black Fate is sharing with fans their new music video “Maze” in support of the new album “Ithaca” released on October 23rd via Rockshots Records and Rubicon Records in Japan.

The band comments about the song:

“‘Μaze’ is one of the most representing tracks for “Ithaca” and Black Fate in 2020. It has one of our favorite guitar riffs and one of the most catchy choruses in the album. The middle section shows our atmospheric and progressive side. With haunting melodies and vocals, delicate keyboards, and a technical yet very melodic solo, Maze is one of our favorite songs in ‘Ithaca”‘.

With their heartbreaking world-class vocals, catchy hooks, and lyrics, along with crashing guitar riffs, haunting melodies, and furious technical and melodic solos, Black Fate continues to satisfy bands with the release of their 5th studio album. “Ithaca” was mixed and mastered by Steve Lado and follows full-lengths “Between Visions and Lies” (2014) (Ulterium Records), “Deliverance of Soul” (2009) (Asiral Records), “A Piece of Dream” (2002) (Secret Port Records), “Uncover” (2001) (Secret Port Records).

The band comments on the release of “Ithaca“:

“‘Ithaca’ is melodic, technical, and groovy, but also a bit dark. It has beautiful and strange melodies with powerful emotions. We believe it’s an album for all kinds of metal audiences. We hope the fans will see it the same way. We see ‘’Ithaca’’ as a very integrated album. Fans who have followed us over the years will also notice many changes in the songwriting process, we concentrated to find the best form and the best overall result for every song.” 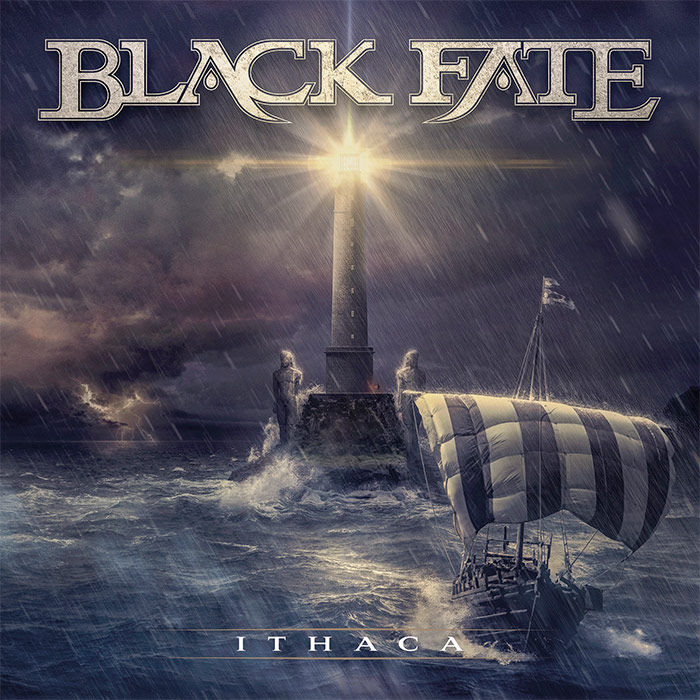