7 months ago News 0
Hootenanny Freaks strikes back against covid-19 and release a powerful rock piece about 'Isolation' - Afternoiz.gr 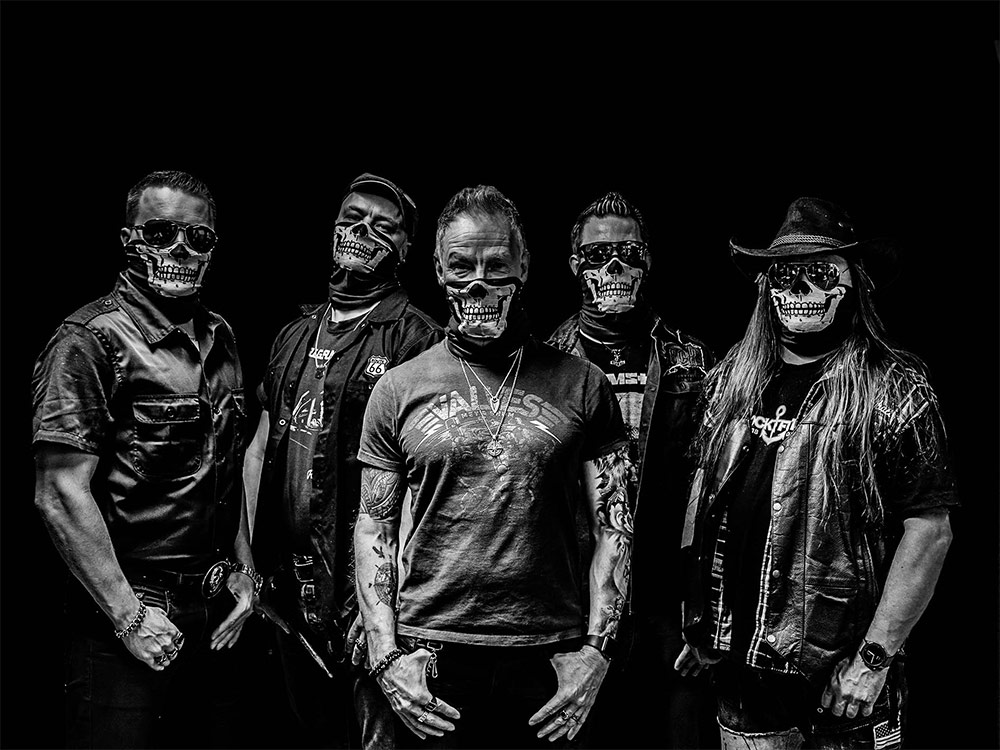 Hootenanny Freaks is a hard drivin’ rock and roll band from Finland. Band plays traditional Hard Rock with a strong attitude and heartbeat. The band’s music has been strongly influenced by old school rock bands.

Bands guitarist Aapo Häyrinen comments on the track: “I was jamming myself when our capital area was isolated because of the covid-19. I played a guitar riff that has been inside my head for a while and I added some more instruments and ideas to it. I presented the composition to rest of the band and we arranged it together in our rehearsal space. There it was; a rolling rock song with 100% Rock-guarantee.”

The band’s singers Pepe Tamminen comments on the story of the song: “The Idea on lyrics came while walking in the ghost city in Helsinki on the springtime. There were also many stories of isolation on Facebook and Instagram which gave me inspiration to lyrics. It’s easy to identify with the song if you have been isolated in these strange times.”

Kult Of The Skull...