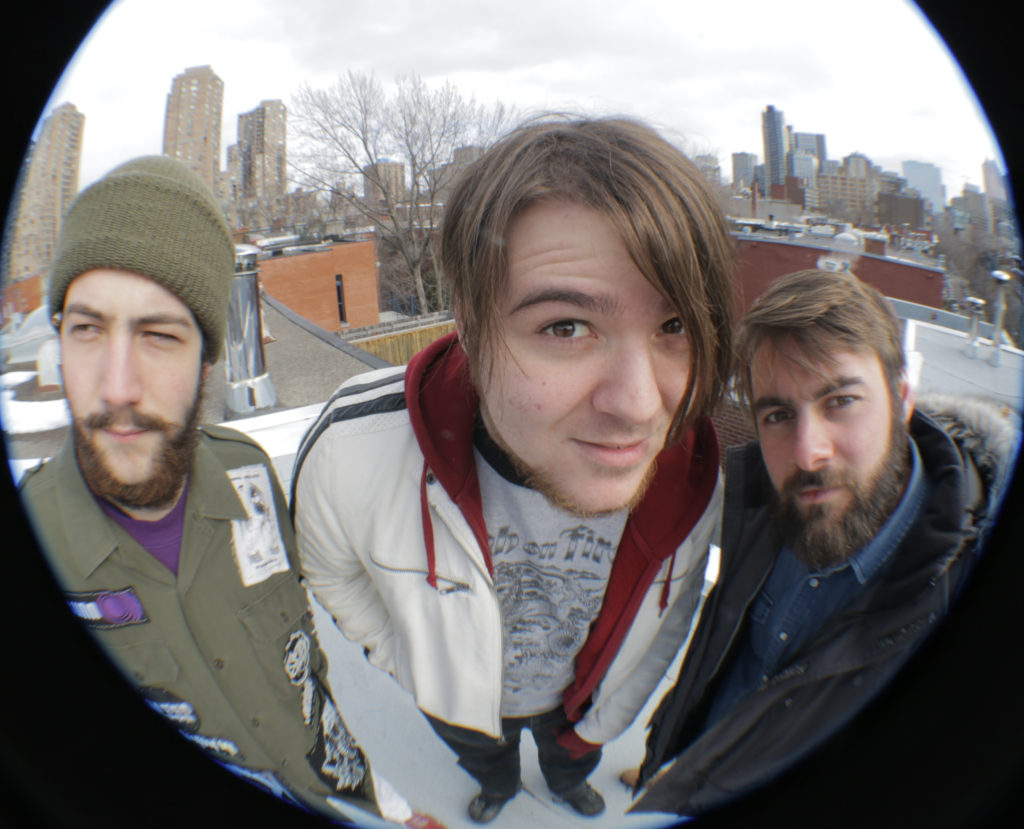 With their heavy, sludgy and energetic sound, suited for anyone looking for something completely different, the band explains:

“We constantly wrote music with the live show in mind. We wanted that to a good blend of all the things we dig that bands do, scrapping the weakest stuff along the way, and constantly iterating upon the songs we dig. Eventually, when we decided to record the full length, we just worked backward from which tracks were most exciting to make something we could be proud of. We’ve upped our production game a lot, but focused primarily on what makes our sound unique, finding riffs that work for our blend of multiple bass amps, octave pedals, and a ton of distortion and fx. We really aim to sound as good and professional as possible, despite our DIY ethos and $0 recording budget.”

Entitled “New City Vibe”, the album is a new mantra, as an injunction. New City Vibe is decadence. The lyrics on the release are all about today’s challenges, individualism, hyper-sexualization, ordinary violence, competition between individuals and deadly ideologies destroying people’s lives. For those who are from the band’s hometown of Montreal, the artwork represents the iconic Farine Roses building.

In the raw and gritty video, you are introduced to the unique and creative hardcore that is influenced by Converge, DFA1979, and Lightning Bolt.

GORLVSH‘s “New City Vibe” will be made available for pre-order at a later date from No List Records and Ancient Temple Recordings.