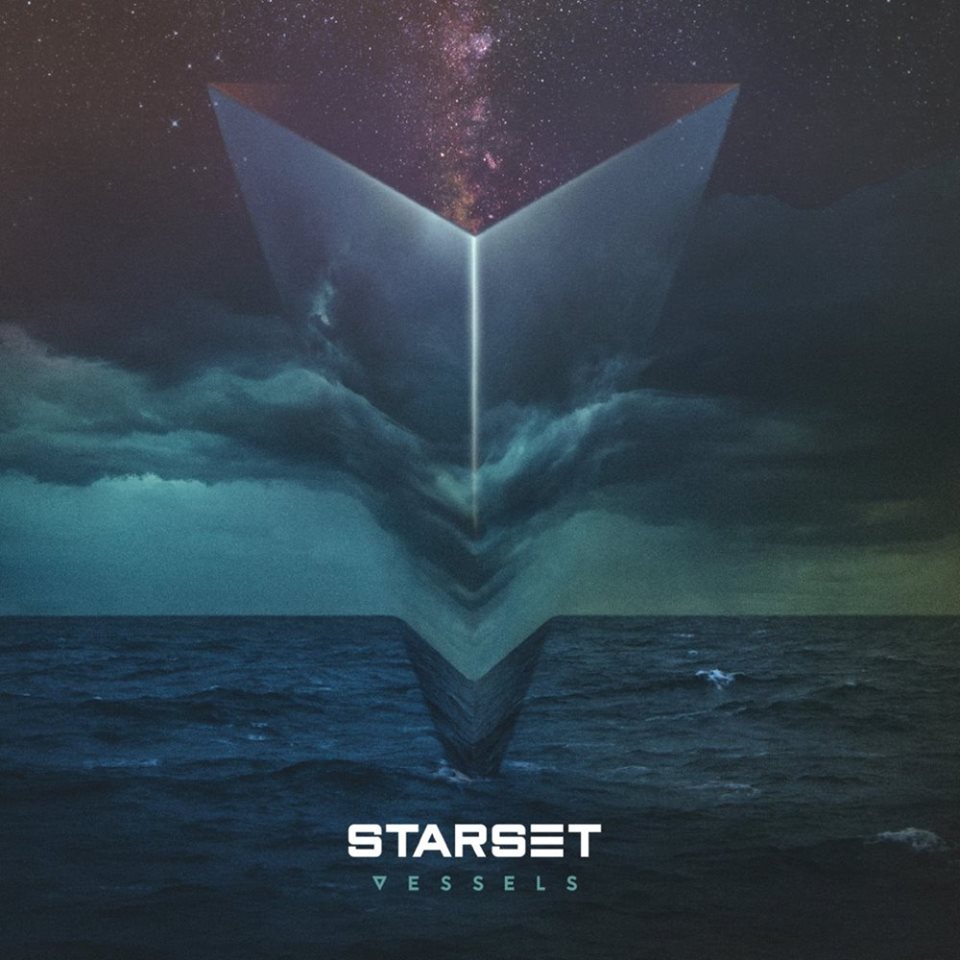 It has been three years since Starset released their first album, Transmissions. It feels like forever. As a fan of Starset since Transmissions was released, I found myself getting antsy! So obviously I was thrilled to hear that their sophomore album would be gracing us with its presence in early 2017. I don’t do well with waiting, but, finally, Vessels was available internationally last Friday, January 20th! As soon as I woke up, I purchased the album online. It is all I have listened to since!

The album opens with “The Order” which is a bit like “First Light”; it’s a short instrumental piece to build the hype. At first listen, the first few songs seemed repetitive. I was disappointed slightly. However, as the album progresses, more diversity can be heard in their songs. Upon going back to the beginning of the album, each time I listened to it I found the first few songs to be more pleasing and diverse than I had initially thought.

Starset has kept their sound in this album. Transmissions was a rock album with synthesized aspects. That is what you have in Vessels, as well; however, I believe there to be even more synthesized tones on this album. If you didn’t like that part of the album last time, I’m sorry to say you may be disappointed this time around. However, if you enjoyed it, you can rejoice! I, personally, enjoy the techno-y sound because when you combine it with a really awesome guitar riff, you get some pretty badass sounds.

Since the band is the spokesperson for The Starset Society, the album still has that outer space feel to it. Many songs are either named after some sort of space-related thing or Dustin (vocalist) sings about it in the song. You can find the track list at the bottom of this article.

Overall, this is an exquisite sophomore album. The more I listen to it, the more I fall in love with it. All the nuances in each song make Vessels a truly beautiful experience.

WHO IS THE NEXT NIRVANA?