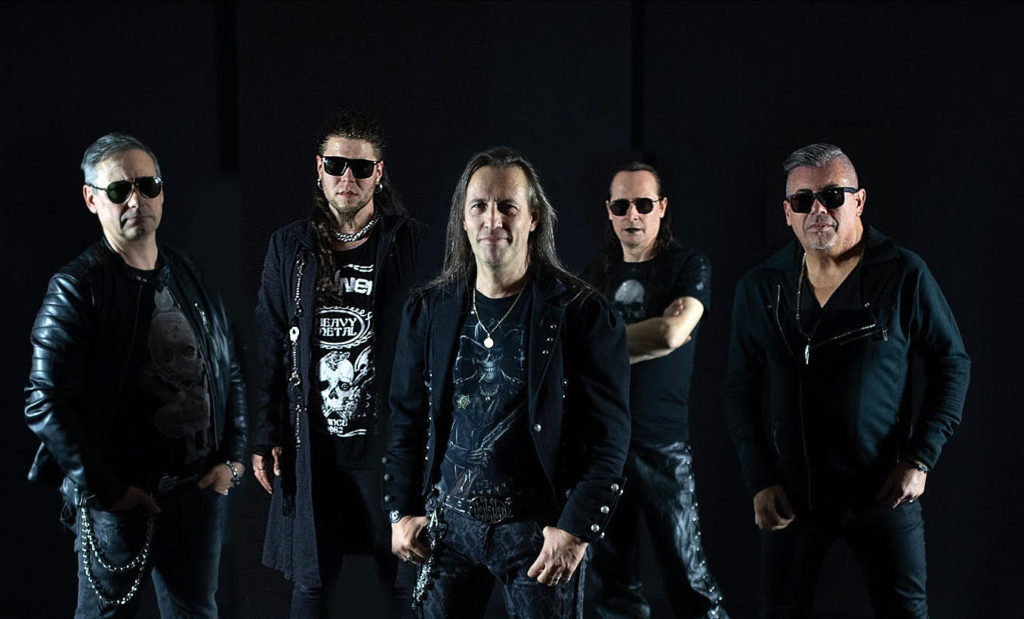 In case you missed it, Last December 2019 SKANNERS released a new live video and second single “Rolling in The Fire”, shot in Moscow in September 2019, during a mini-tour with the Metal Queen DORO PESCH, as her special guests.

“Temptation” album was released on April 26th 2019 in Europe via Self Distribuzione Milano and CODE 7 /Plastic Head UK for ALPHA OMEGA Records!

The band’s new album “Temptation” was released in Europe on April 26th via Self Distribuzione Milano and CODE 7 /Plastic Head UK for ALPHA OMEGA Records!