5 months ago News 0
Without Mercy Separate Themselves From The Herd w/ New Music Video "I Break The Chain" - Afternoiz.gr 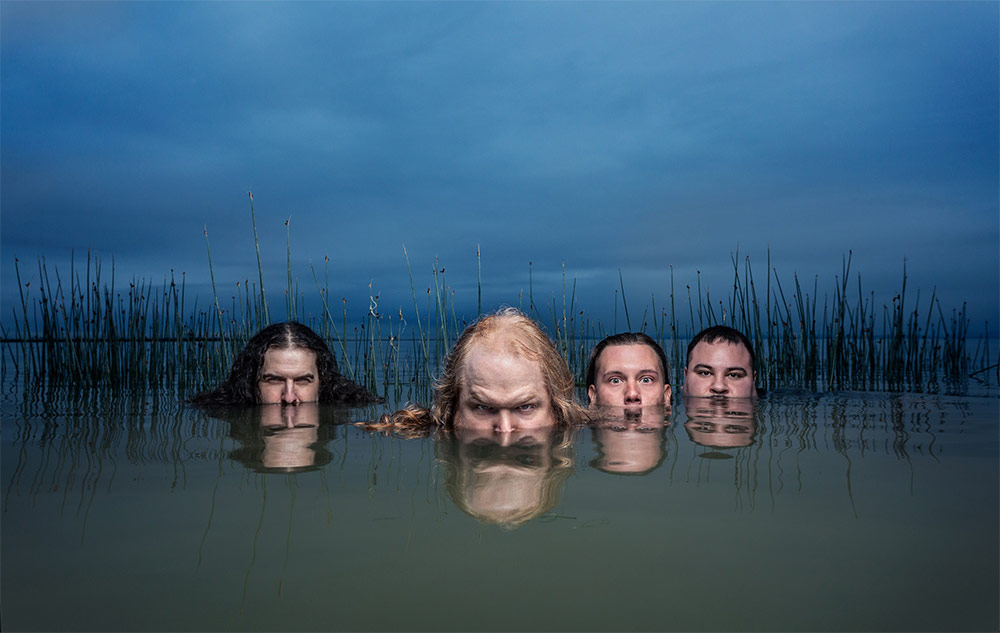 Unleashing their earth-shattering album “Seismic” this past November, Vancouver’s Without Mercy has a new music video for their track “I Break The Chain” via its premiere on Decibel Magazine HERE.

“With this track, we pose the question of morality and becoming docile to the everyday routine. The chain that connects us and bounds us to a routine monotonous existence. The ignoring of atrocities just to keep the assembly line moving, ‘Don’t rock the boat’ mentality. What does it take to break from that chain and what would it look like?” adds the band.

Distributed by Bloodblast Distribution (powered by Nuclear Blast), “Seismic” follows the band’s 2016 EP “Moucchido”. The vast majority of the material for “Seismic” was written and rewritten multiple times over the past four years. Honed and tightened over tours and live performances, Without Mercy were unwilling to place “filler” to enhance anything. They came at this album with the best of everything they had after their inspirations were doing the same. The band shares their thoughts on the full length:

“We are beyond stoked to have our new album “Seismic” see the light of day. This album represents 4 years of solid work ethic and unwillingness to compromise even in the slightest. We’re trying to give the listeners and fans of the band a chance to hear what tenacity can sound like. Lyrics that are an honest take on issues, riffs that have been refined over time, drum parts, and rhythms that are not standard or washed out. Even the mixing team behind it has a resume as long as your arm. We pushed ourselves in every field of this record and now that it’s here, we can relive those moments with all of you.”

For fans of Cattle Decapitation, Pantera, Meshuggah, and Decapitated, “Seismic” is available on all digital platforms HERE. 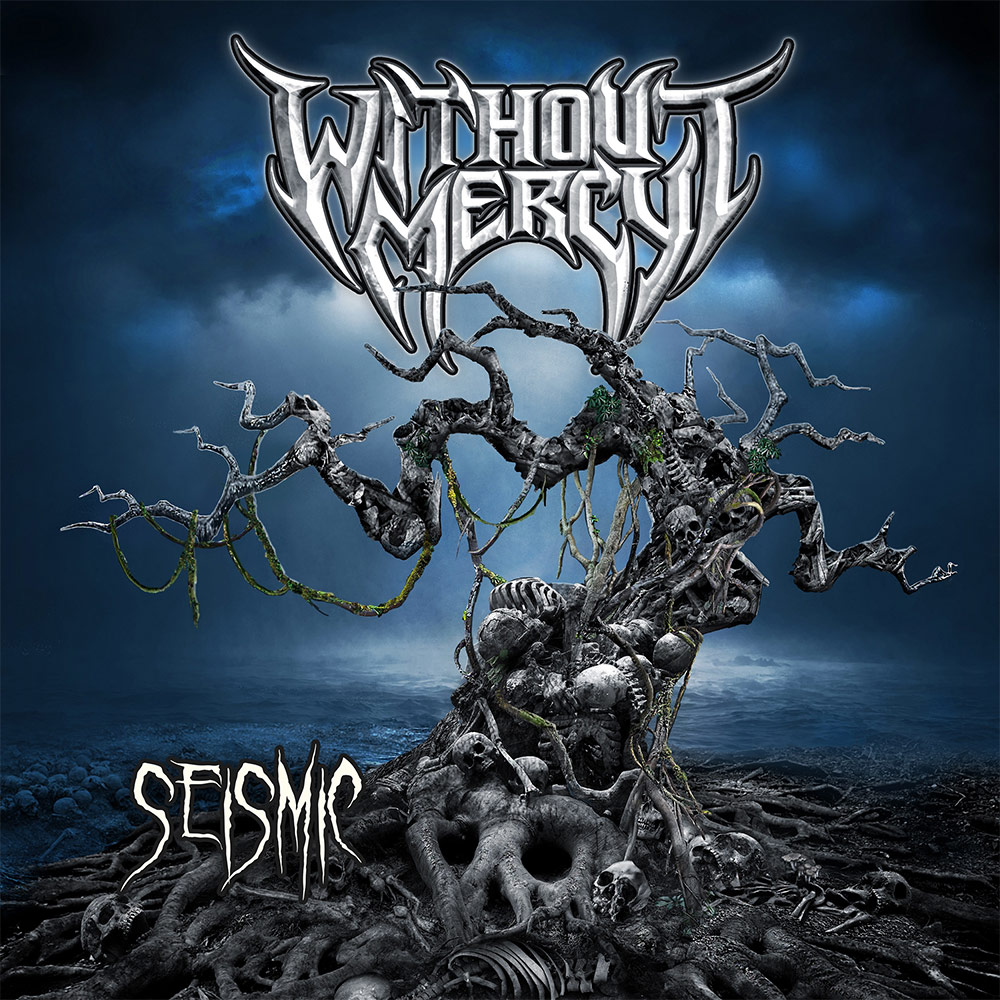 album I Break The Chain new video Without Mercy