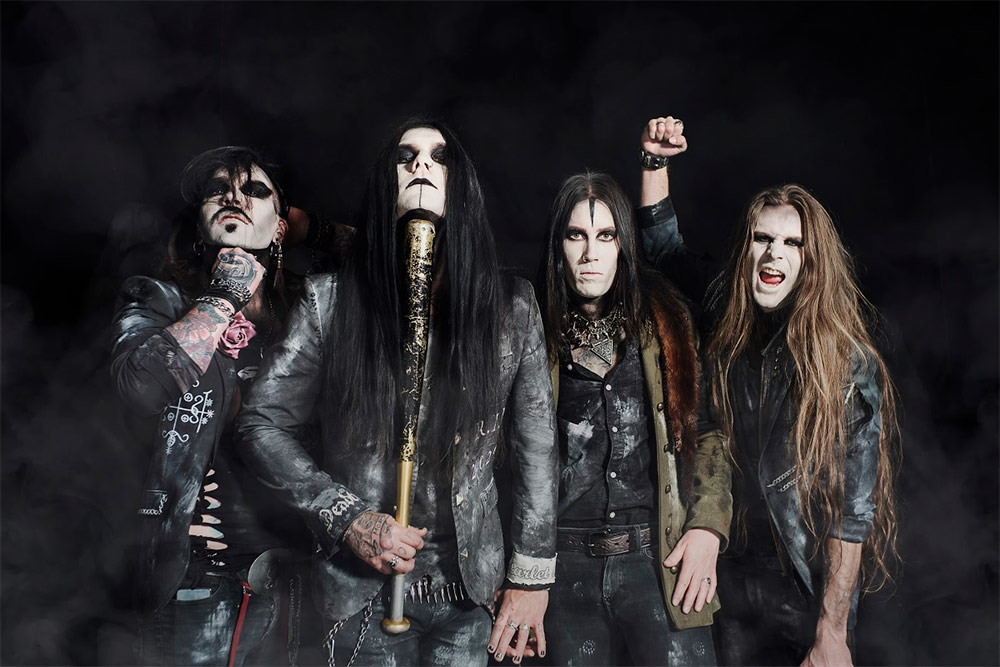 The Swedish Hard Rock/Metal act Sister have during the last ten years released critically acclaimed albums and played multiple headlining shows all over Europe. While touring with other renowned bands within the metal & hard rock scene, such as U.D.O, Skid Row, Wednesday 13 and Hardcore Superstar, Sister have earned the reputation of being one of the best live acts throughout the genre.

Guided by the desire to constantly move forward and reach new dimensions, Sisters fourth full length studio album will be released together with Stockholm based PR/Media/Music company Flick Agency, an innovative and modern partner that knows how to take on the 2020s music industry.

“After three studio albums on Metal Blade Records and some changes in the Sister lineup, we felt it was time to try something new”, the band explains.

Sister are greatly looking forward to getting the new release out there and will once again work together with producer Jona Tee (Stand Up, Forward, March!, 2016) who is excited to take on the upcoming album;

“ I’m extremely happy to work with my friends in Sister again. This album will be heavy of, keeping the Sister-legacy intact.”

“New Life” is the new single and video from Milan Polak!