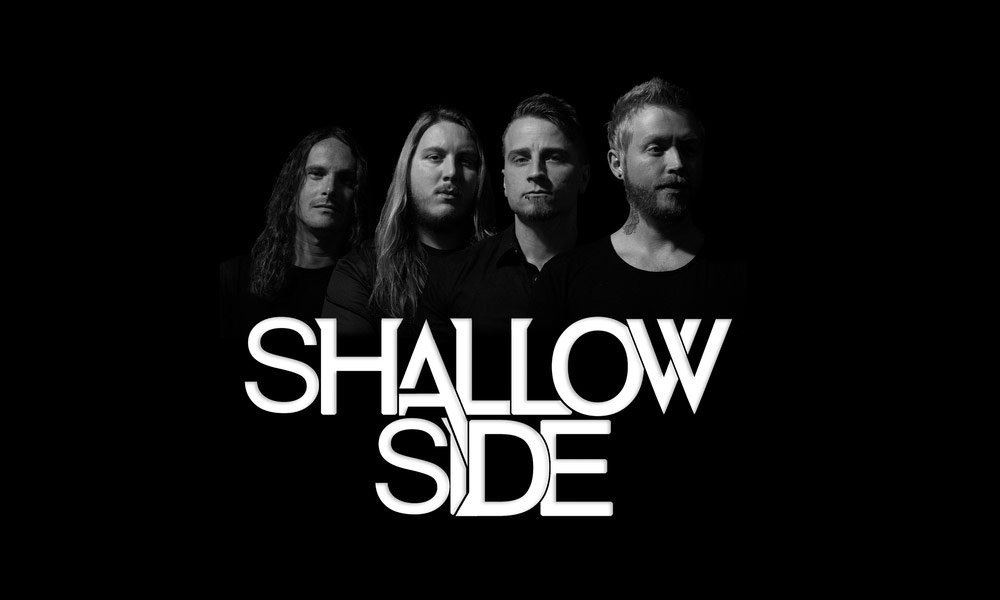 Shallow Side have released a new cover song and video for the classic Journey song “Separate Ways (Worlds Apart)“.

Covid had hindered touring and the band spent some time recording some new material and some of their favorite classic rock songs with the first being “Juke Box Hero” byForeigner.
“Separate Ways (Worlds Apart) is the 2nd with a 3rd and final cover to be released this summer. 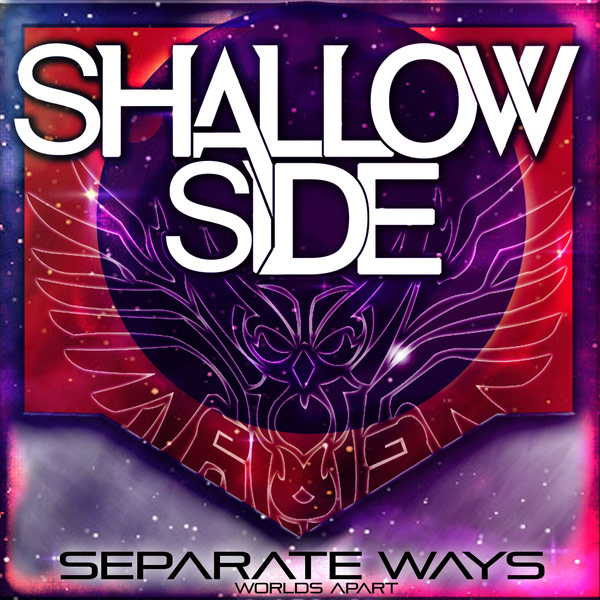 Back in 2016, the band covered Styx’s “Renegade” which got rave reviews from Tommy Shaw and Eddie Trunk.

To stream their latest album Saints & Sinners, go to this smartlink:  https://ffm.to/shallowsidesaintsandsinners.