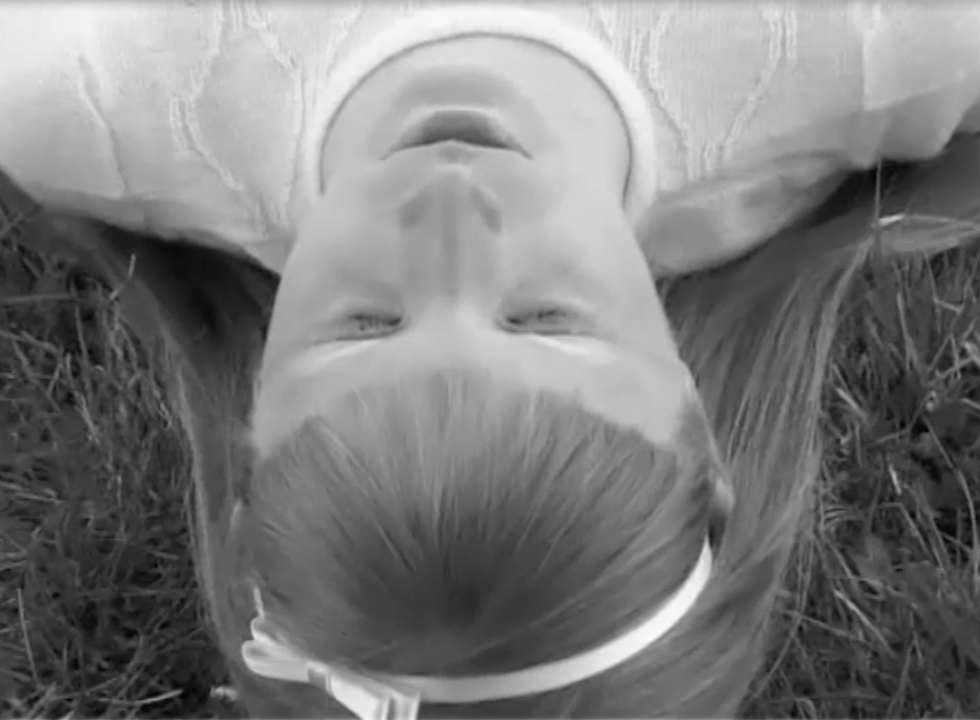 Italian songwriter Julinko presents a new videoclip for the third track of latest solo Ep “No Destroyer”. The song is called “Oh Maiden”. As the lyrics tell, it is a dirge coming from the past, the lament of a young girl who died just before her wedding: she could not know love, but only taste its scent.

The short film was shot by Samantha Stella, Italian visual artist, performer, filmmaker, and singer/musician with psych dark folk songwriter Nero Kane. Her work draws inspiration from and pays homage to the cult mystery film “Picnic at Hanging Rock” by Peter Weir and to Sofia Coppola’s “The Virgin Suicides”. 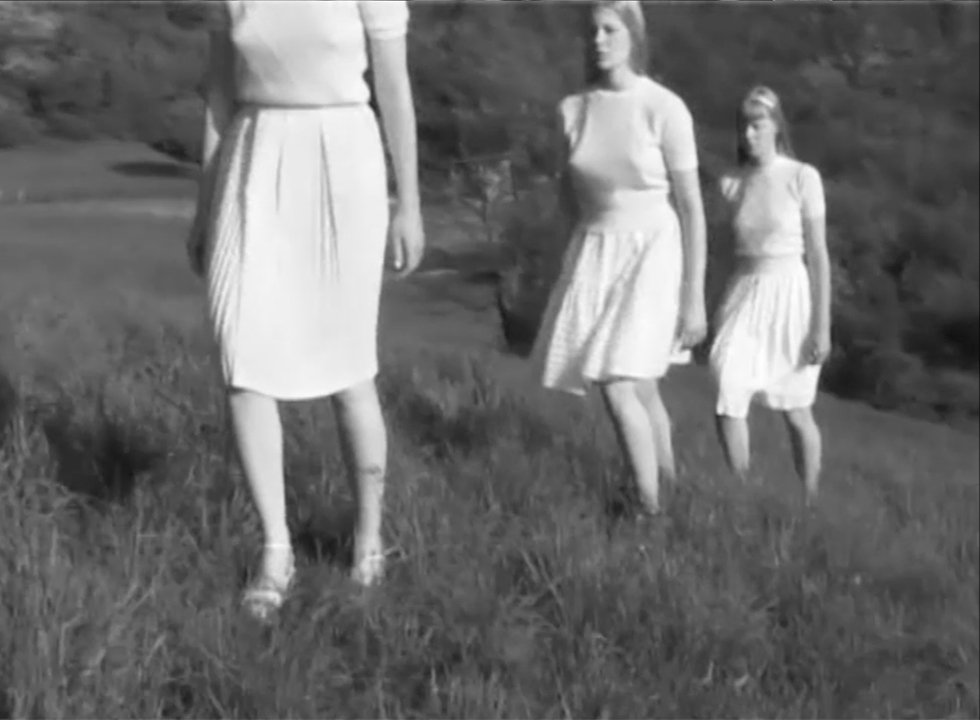 The elegant, ethereal and vibrant quality of Stella’s visuals enhances the poetic element which distinguishes “No Destroyer” as a whole: a brief, authentic, solitary ethereal stream of un-consciuosness, self-recorded in Julinko’s home surrounded by the woods in the north of Italy.
The Ep was released in January 2021 by three Italian independent labels: Dio Drone, Ghost City Collective and Dischi Devastanti Sulla Faccia.

“Julinko’s ghostly choruses in Oh Maiden smell of poetry, of an apparent calm imbalance between love and death, of a restorative glow, and they appear perfectly adherent to my mute white creatures wandering in an attractive stepmother nature where they can get lost and abandon themselves.” – Samantha Stella

“This tune came to and through me but it is not mine. It was whispered to me, velvety and obsessive, in a sort of vigil sèance. I couldn’t get free of this voice until I recorded it. I hope someone else got somehow, somewhere, released.” Julinko