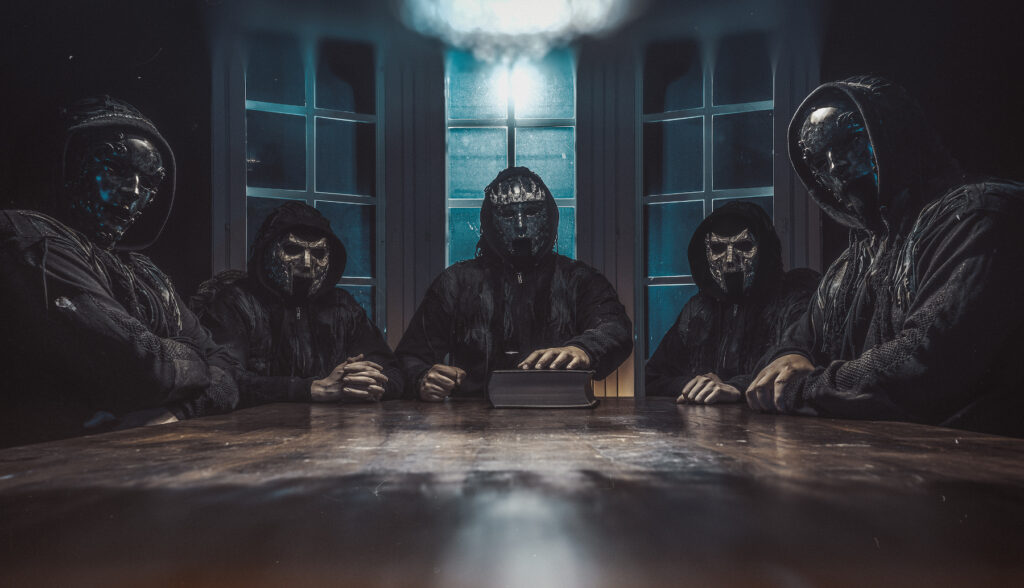 Finnish melodic death metal band Voidfallen is releasing their debut album The Atlas of Spiritual Apocalypse on October 8th 2021. Now they have released new music video and a single The Slaves of the Echo Chambers.

The music video for this song was shot in Helsinki, in the capable care of the crew of Tiivistämö. With this video the band wanted to bring out the live spirit of the band in the same vein as the video for the song “The Daughters”, this time without live audience due to the restrictions caused by the pandemic.

The Slaves of the Echo Chambers is the other half of its predecessing single “Sui Generis” which continues the pondering of how people blindly believe in them being extraordinary, this time from a different perspective.

Band backgrounds the new single: The Slaves of the Echo Chambers, just like Sui Generis, was born very quickly. The catchy melody of the chorus is the first thing written and at the same time the core of the song, rest of the song was built around it. While writing the lyrics it became evident that to reach its full potential the song required vocals that differ from the usual output of the band in addition to what the fans are used to. Vesa Salovaara of Vorna and Ephemerald was chosen as the best candidate for this particular song and he also took on the challenge. The end result turned out to be perfect.

Voidfallen started as a two man project of Tommi and Henri. The goal of the band was to learn from past mistakes and create npw art without compromises. On 2019 the band released their first EP titled “The Sinners, the Plague and the Voidfallen” which lead to a series of live shows. For these shows the remaining slots were filled with talented musicians. At the beginning of 2020 Voidfallen signed a multi-year booking contract with Heavy Metal Heart Agency and started to compose their debut album titled “The Atlas of Spiritual Apocalypse” which will be released on 8th of October world wide. The Slaves of the Echo Chambers is the 4th and last single from that album.

The Slaves of the Echo Chambers video Voidfallen

Screaming Skull Records is happy to announce the Fjøsnisse new album on Vinyl.

Gmorning noizers Art is music or music is art? Wha 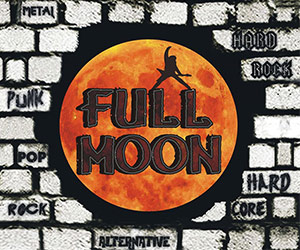 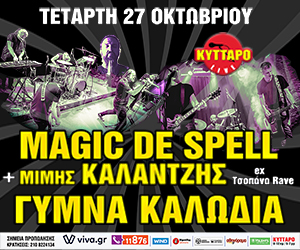 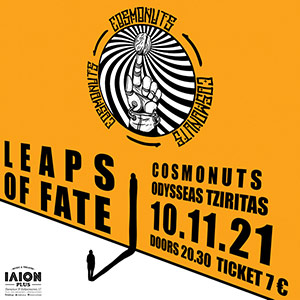