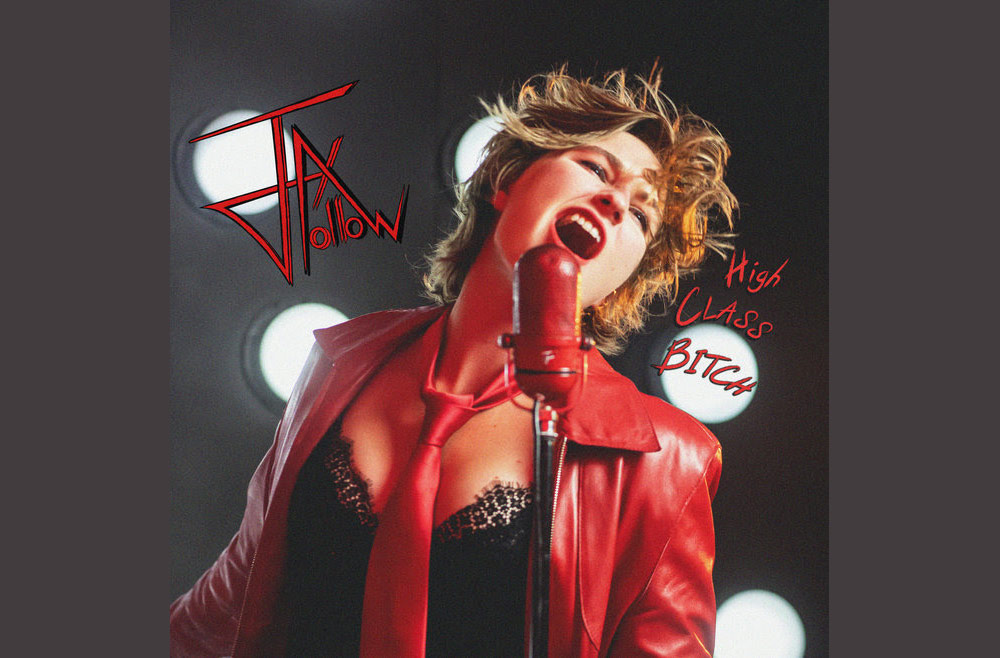 Jax Hollow have released a music video for “High Class Bitch” off their upcoming debut album Underdog Anthems which will be coming out February 2021. “High Class Bitch” is the first single and is now available for stream/download.

She is a complete artist. She’s never short on authenticity, badassery, vagabond soul searching and powerful songwriting. With a unique blend of classic rock, blues and american, her music stands out as an undefined and refreshing soulful expression.

The album is produced by the legendary Michael Wagener. Also,joining Jax on her debut album are Leilani Kilgore and Angele Lese. Also appearing on the album playing bass is Peter Baltes (Accept). 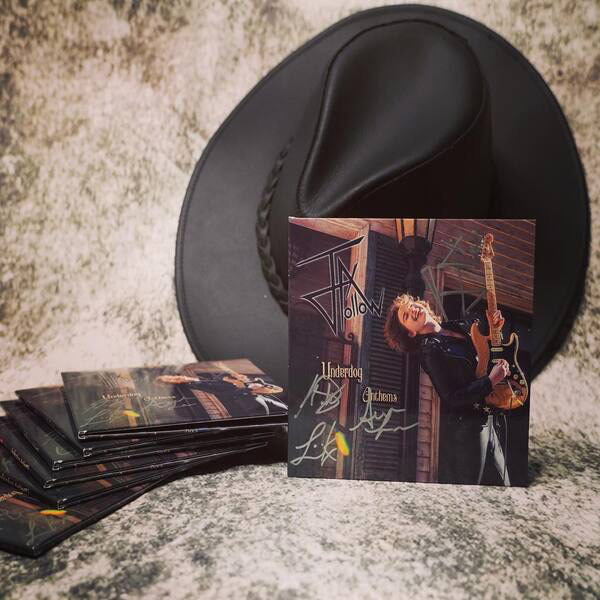 Recently Andy Herrin of Nashville’s 102.9 The Buzz wrote “Jax Hollow is a new addition to the Nashville music scene and is quickly claiming stake here. Her new single, “High Class Bitch” is everything rock n roll is supposed to be. Serious shredding, a great backing band, a catchy hook, and all the attitude you can handle. She reminds me of Tyler Bryant & The Shakedown meets The Runaways with the edge of Veruca Salt in their 90s era.”

Special autographed advance CDs for Underdog Anthems can be pre-ordered starting today. Limited to 50 copies, it is signed by Jax, her band and producer, Michael Wagener.