Another point of view! 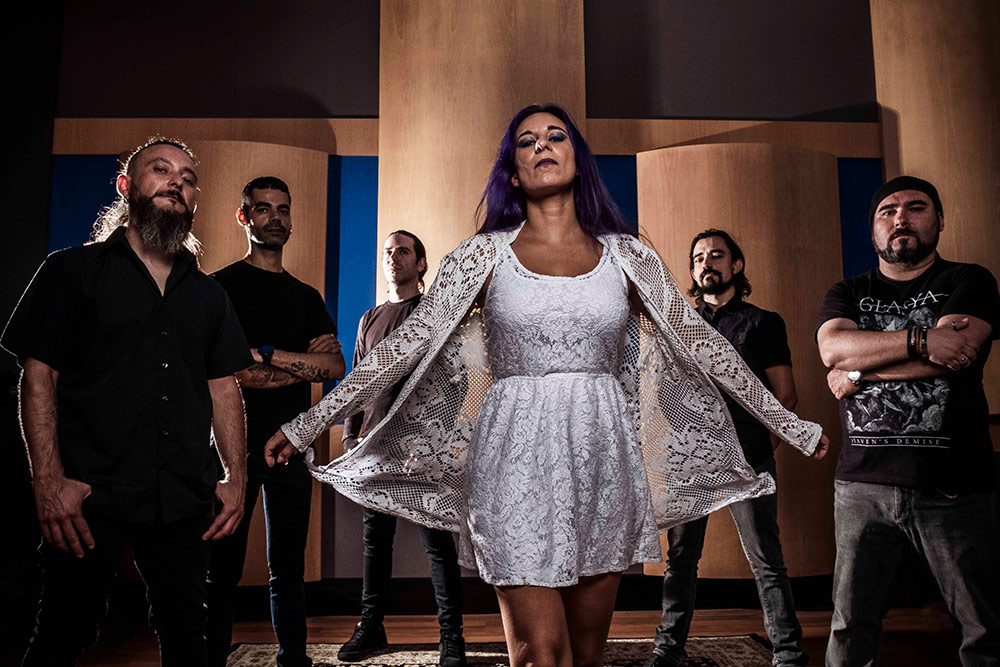 After the first anniversary of the album Heaven’s Demise and still within the scope of this celebration, GLASYA will release on August 7th a new Video / Single with their interpretation of the music immortalized by the voices of Amália Rodrigues, which this year is celebrating 100 years of her birth, and Dulce Pontes – A Canção do Mar

This reinterpretation arises from the will to spread the Portuguese culture and music sung in its mother tongue, to a wider group of new listeners who have discovered what is made in Portugal by different national talents, and there is no better way to honor the past that bring it to the present.

The music and video were recorded at Dinamix Studios at the invitation of Ricardo Fernandes, who produced and mastered the theme together with the band.

Glasya are currently pre-producing the Heaven’s Demise’s successor and will enter in studio later this year.

STORTREGN Sign With Black Lion Records For Special Re-Release Of ‘Evocation Of Light’!

North of Never Releases Another Single: The Great Divide