8 months ago News 0
Death of a Legend - First single FACEMAN out now! - Afternoiz.gr

Death of a Legend – First single FACEMAN out now! 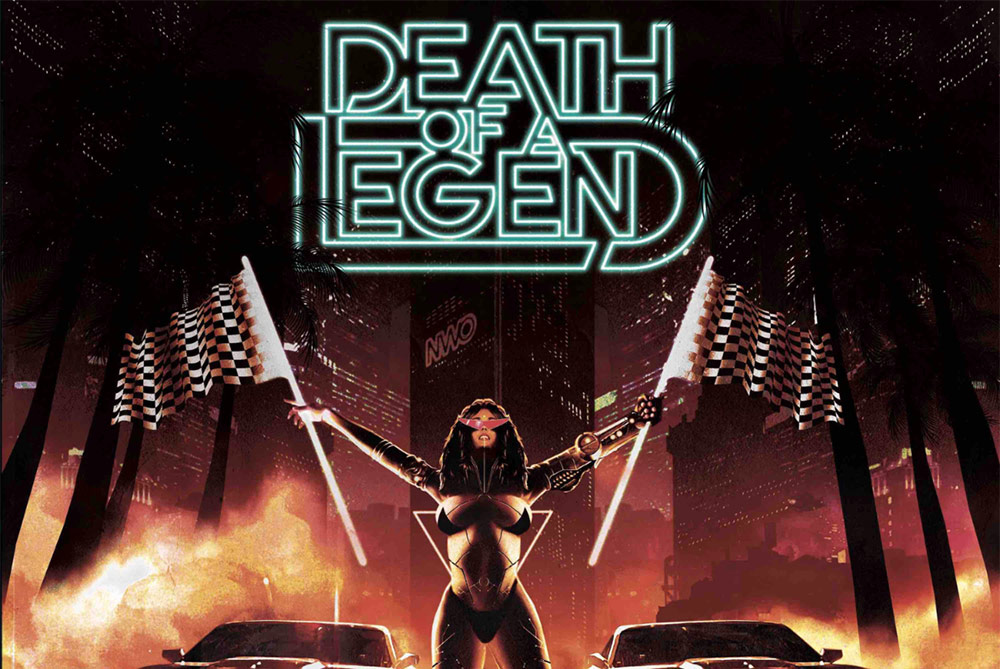 Death of a Legend, rock’n’roll band formed by members of the hardcore punk scene of Milano, are: Trippy (voice), Mark (guitars), Zane (bass) and Don Malastorte (drums).
Their style is a mixture of the iconic rock blues groovy vibes of Danko Jones, the raw facets of groups such as Maylene and the sons of Disaster and The Bronx and the typical groove of early Volbeat.
Today, November 25th 2020, Death of a Legend present their single Faceman, which anticipates their debut EP. The video was shot at CB Studio by Simone “Becks” Bacchini, edited by Jack Malombra, written and directed by Fede Zanetti.

Trippy, the singer, says: “This first single, Faceman, is a tribute to a famous TV character from the 80’s with whom we all grew up. With his legendary “cheeky face”, lieutenant Templeton Peck was an authentic life teacher! Cunning, sly and arrogant, we believe he best represents the winning smile of who, despite playing a terrible hand of cards, has the guts to bet the rental Porsche during poker night.”

Mark, the bass player, adds: “During the filming of Faceman we had an unexpected guest: Lara. Lara is the dog of Simona and Davide, the couple quarrelling in the video. She was very well behaved and we had so much fun cuddling her, even though sometimes she wanted to join mom and dad, hence we sometimes found her in the shot! In the end, they were so cute together that we kept some of the sequences for the credits. So, a special thank you goes to Lara for joining us!” 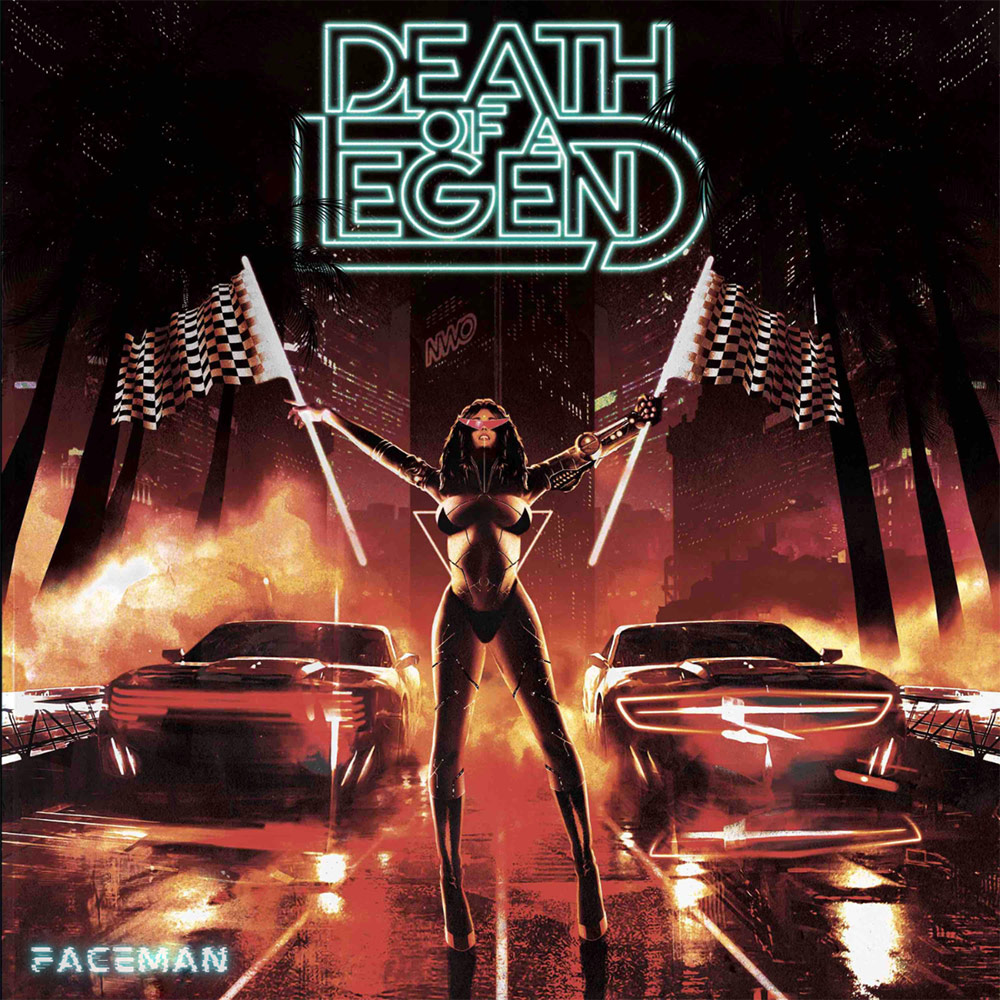