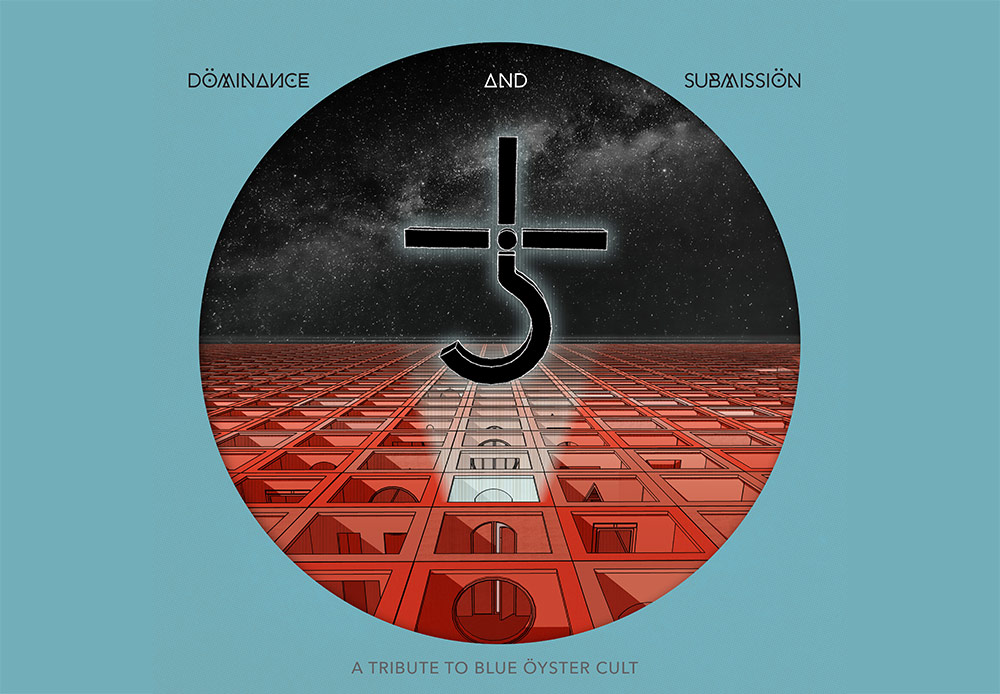 Californian powerhouse RIPPLE MUSIC is proud to confirm a January 2022 release for its anticipate all-star tribute album ‘Dominance and Submission: A Tribute to Blue Öyster Cult‘. The album will feature covers by Steve Hanford, Mark Lanegan, Billy Anderson, Zeke, Mondo Generator, members of High On Fire, Quasi, Fu Manchu, and many other names of the heavy rock world.

This special tribute album was initiated by Poison Idea’s departed drummer Steve Hanford, in conjunction with Ian Watts of Ape Machine. Founded in 1967, Blue Öyster Cult are considered pioneers of occult rock’n’roll, marking generations with timeless anthems such as “(Don’t Fear) The Reaper”, “Burnin’ for You”, “Cities on Flame with Rock and Roll” or “Godzilla”.

The New York outfit has since then remained a reference act of the 70s rock scene alongside MC5, The Stooges, or Steppenwolf.

The “Dominance and Submission: A Tribute To Blue Öyster Cult” record will highlight some of the finest work from the legendary band, with unique contributions from MONDO GENERATOR, MOS GENERATOR, GREAT ELECTRIC QUEST, WAR CLOUD, APE MACHINE, ZEKE, YEAR OF THE COBRA, FETISH, SPINDRIFT, IT, HOWLING GIANT, members of HIGH ON FIRE, QUASI, HOLY GROVE, FU MANCHU, WITCH MOUNTAIN, WILD EYES, as well as MARK LANEGAN and BILLY ANDERSON. The artwork was designed by Dave Snider.

The album will be released as 2xLP, CD and digital, with preorder starting this fall on Ripple Music. 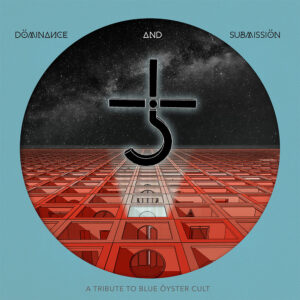 Vrag release the first track from the upcoming album