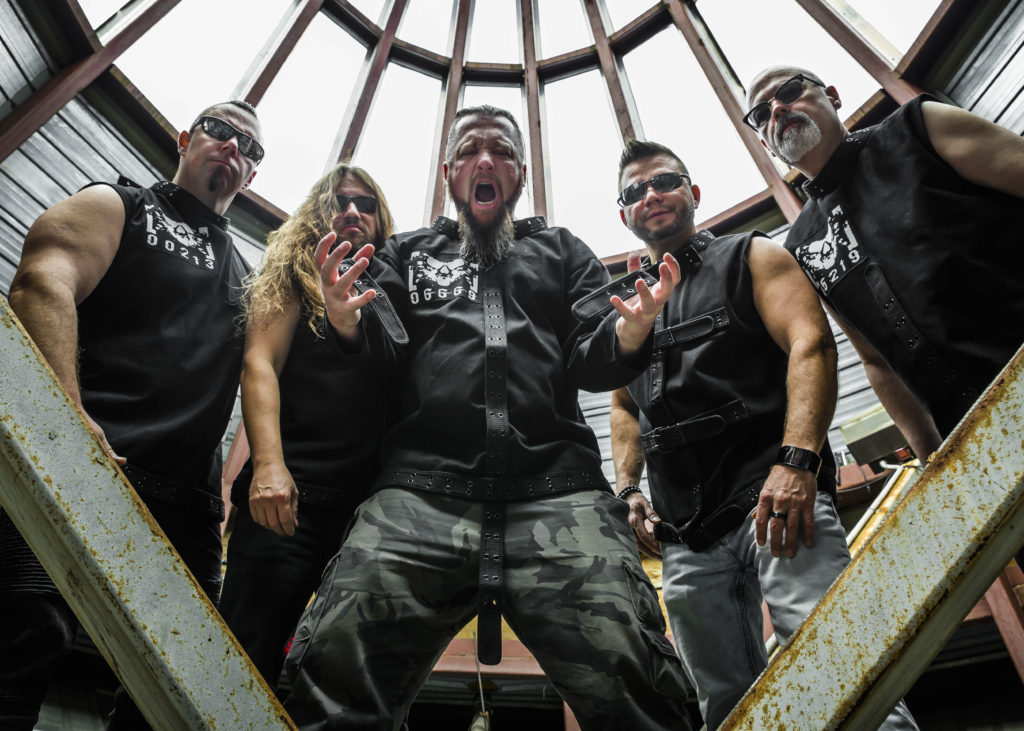 Metal Injection premiere’s [EVERTRAPPED]’s new music video ‘Sorrow (Nothing More In Between)’, which comes from their new album “The Last Extinction” due out May 22, 2020.

A playthrough of  ‘Sorrow (Nothing More In Between)’ will take the listener through a variety of sub-genres, primarily melodic death metal, but with the occasional flourish of thrash and speed metal. The video accompanying the single is a great visual addition to see the band in action. The lyrical theme is about being on the receiving end (or lack thereof) of a connection between two people where one knows they aren’t giving enough yet persist. A situation that is relatable to all.

“The Last Extinction” is the fourth album from the Montreal, Canada melodic death metal band; it is a mix of the sound that was defined on “The Anomaly” (2012) and “Under The Deep” (2015). A blend of both straight to the throat heavy gutturals, rampaging metal and the softer, clean vocals and warm, melodic riffs, the band explains the progression in their own words:

“When it gets heavy, it gets really heavy but there are plenty of parts that open up and give way to clear vocals or a nice blend of gutturals and cleans and in some cases, some types of riffs that [Evertrapped] has never really experimented with before. Each song takes the listener on a quasi-progressive death metal adventure, but every now and then keeps coming back to simpler catchy riffs made for some hardcore headbanging.”

For fans of Arch Enemy, Persefone, and Whitechapel, [Evertrapped]’s new album will be available for stream and download on Spotify, Bandcamp and Apple Music as of May 22nd. 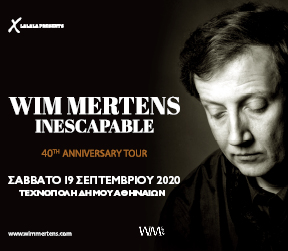