Songs of Disenchantment - Music from the Greek Underground 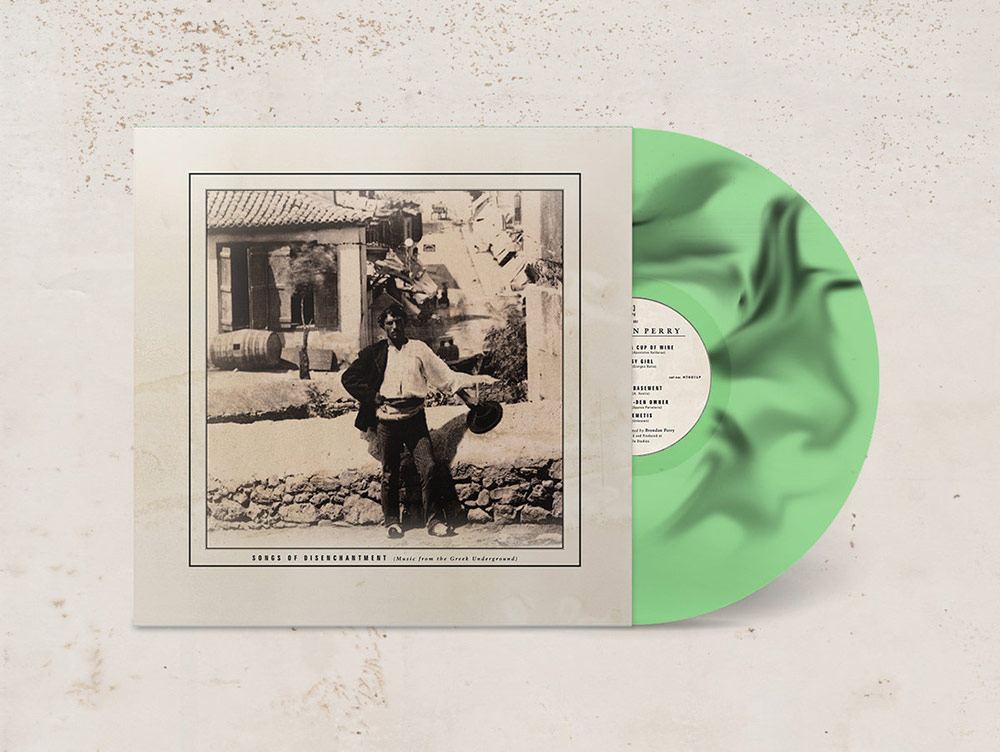 “I first heard, what only many years later I finally came to know as Rebetiko music, in the Greek cafes and tavernas of suburban Melbourne in the late seventies.These places were predominantly the local social hubs of Greek migrants who had been coming in successive waves to Australia since the late 19th century and during the day were often populated by groups of old men playing backgammon and sipping ouzo whilst listening to laika and rebetiko music.

As it happens I too had been a migrant to these southern climes from England some years earlier and as good fortune would have it our means of conveyance for the six week long voyage was an old Greek ship called the ‘Ellinis’. It was on board this ship that my own personal musical odyssey began when I first learnt to play the guitar.

Over the years my love for ‘all things Greek’ has run somewhat unabated and especially with regard to Rebetiko music. I have amassed a considerable collection of recorded music, traditional instruments and memorabilia over the years that would eventually give me the inspiration and valued education required to be able to record some of these wonderful songs.

The fact that there has been virtually no recorded versions of Rebetiko songs sung in English was also a great surprise to me and was ultimately the prime motivator for me to share these songs with an English speaking audience as well as pique the curiosity of the die hard traditionalist. 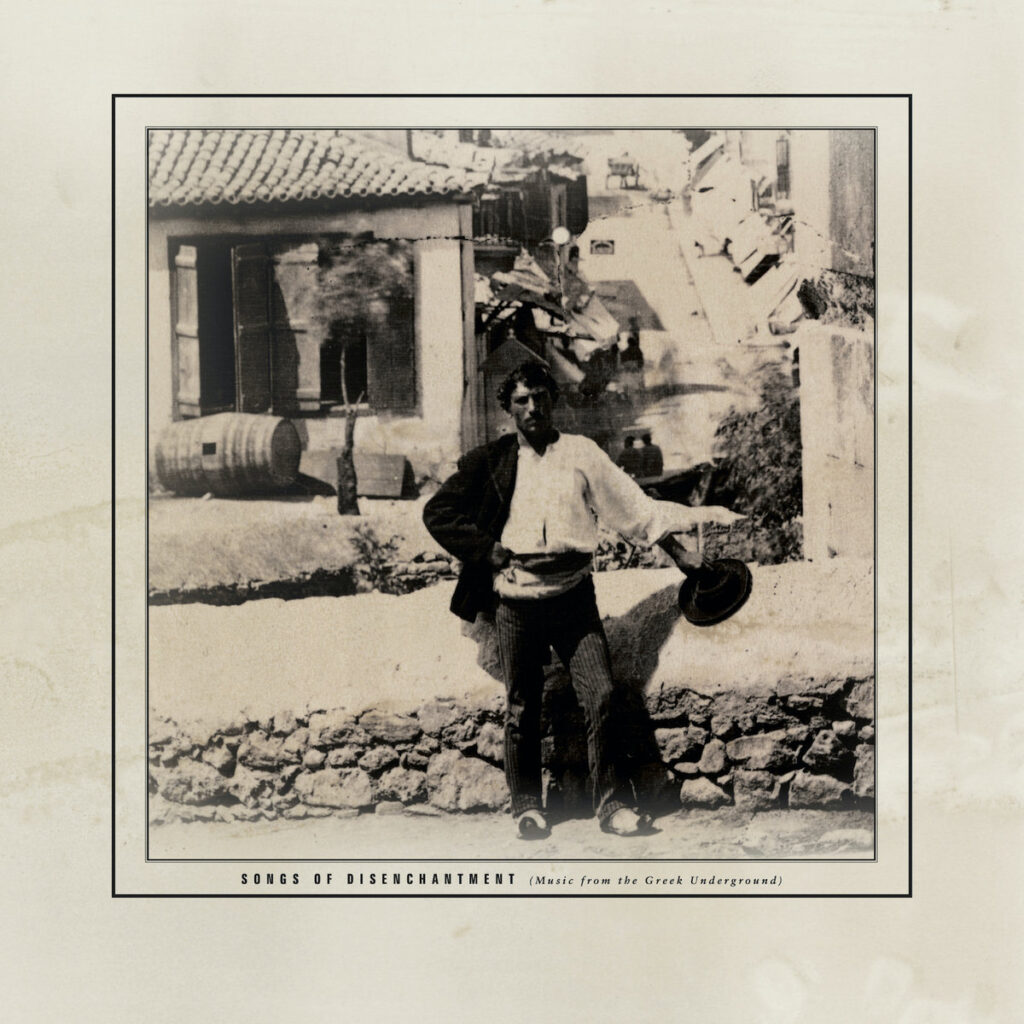 Dedicated to all Refugees Past, Present and Future.