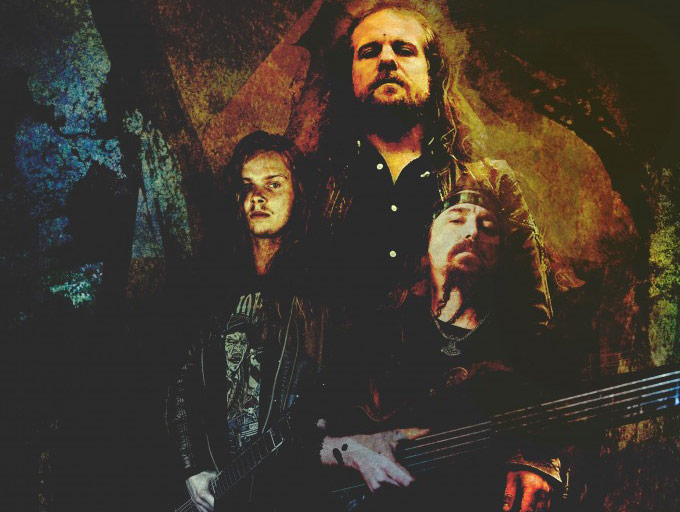 Mother of All’s architect Martin Haumann is an in-demand, highly prolific Danish musician who has performed across the world as the drummer of Myrkur.