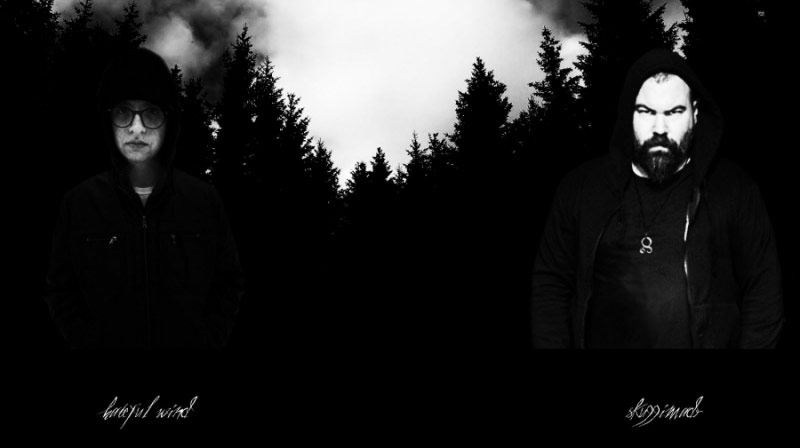 Gorr are now releasing a new video for the track “Bitande Kaldt“, taken from their upcoming album “Kvit Som Snøen, Kald I Blikket”, to be released next month.

An homage to our history, the blood of our ancestors, the hard work that was the foundation of our existence, but also the fear, the sacrifice and the unforgiving conditions the people of our past endured. Kvit Som Snøen, Kald i Blikket, literally «White as snow, cold stare» draws a line from the present time to a distant past and thus points at the timelessness experienced in our immediate surroundings. The duality in relying on nature for survival and the very clear sense of doom that follows closely is reflected through this album. Life and death, combat and construction, noble goals and meaningless losses. This is Kvit Som Snøen, Kald i Blikket.

Inspired by a time when people lived and died close to nature. When survival meant trusting and fighting the elements. When the winters bore promise of lethal storms and darkness could consume everything. When mythical creatures hid in the darkness and people told stories of close calls and tragic death. These are Gorr’s roots.

Gorr is Skuggimadr and Hateful Wind, a Norwegian Black Metal project originating from the North Western coast of Norway. The origin and important source of inspiration is the Island Gossen, West of Molde. 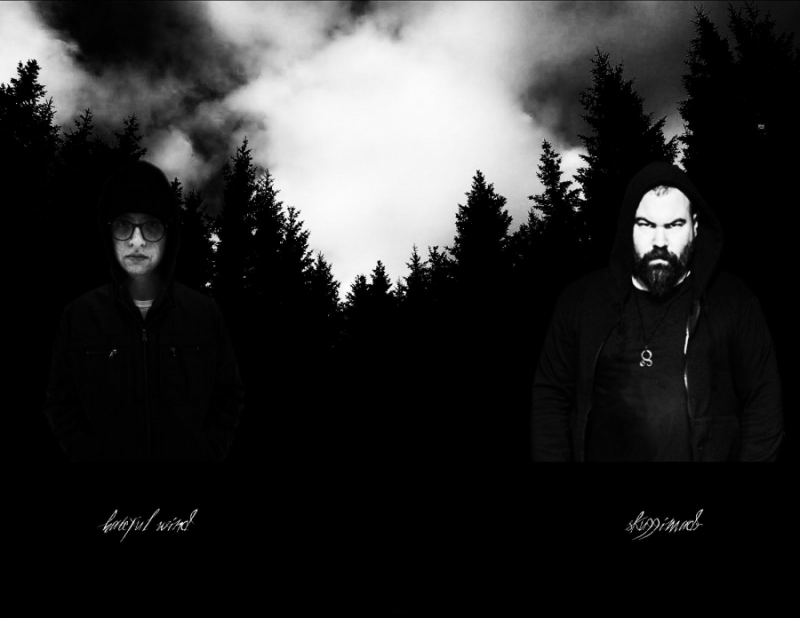 The project’s name Gorr is intimately connected to the island, and it embodies several dimensions. One of them is a 1000-year-old legend which tells the story of King Gor(r) who conquered the entire Norwegian coastline while searching for his abducted sister. Allegedly, the king lived on the island for some time, hence it was called Gorsey (Gor’s island), which over time and under influence of different dialects and languages morphed into Gossen.